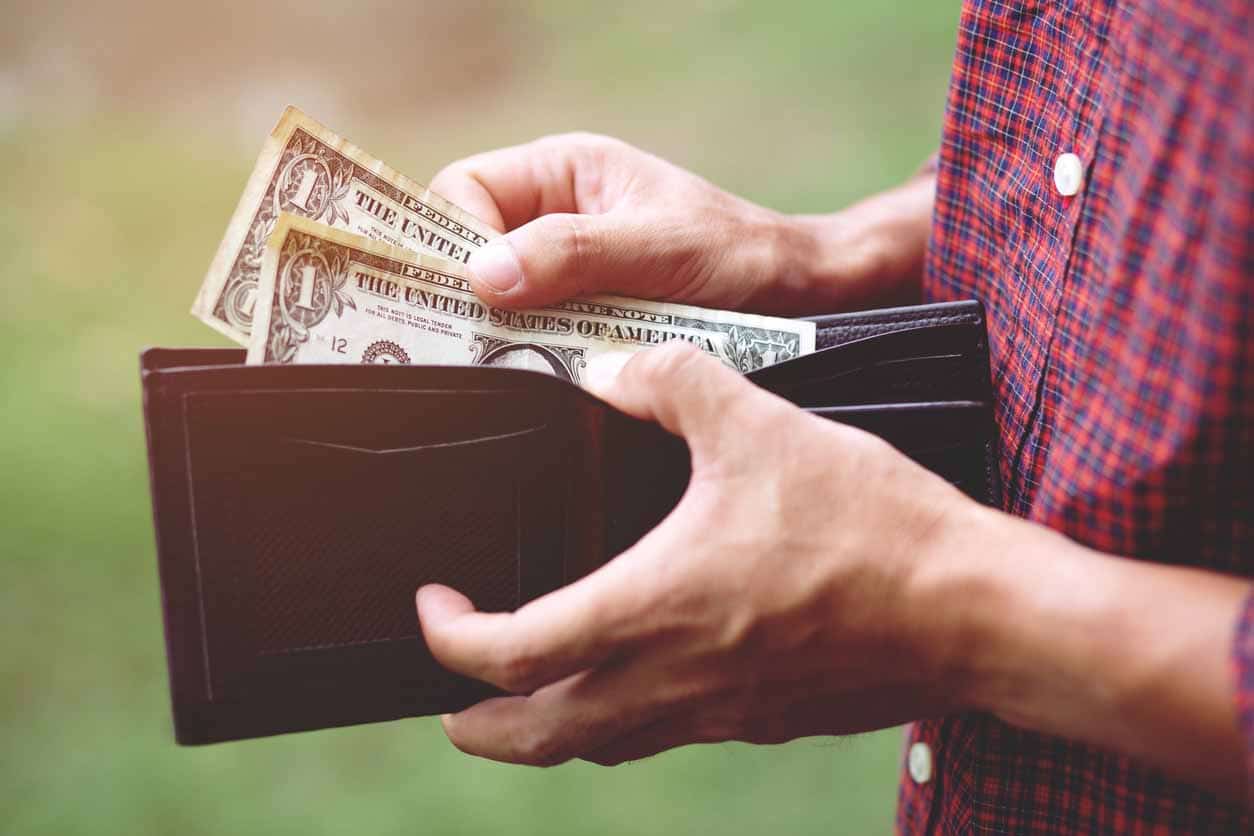 At first glance, the headline of this article might catch you by surprise, but if you own a home in Raleigh, your home just might be earning minimum wage or more solely through appreciation.

Earlier this week I stumbled across this article published last year by Zillow that broke down some of the biggest cities in the United States and how much “income” homes in those cities might be making based on the price appreciation of homes. Now, over a year after this article was originally published, I decided to take a look at the latest data for homeowners in Raleigh to get a better perspective, and my findings were even more favorable than those reported by Zillow.

According to data I pulled from the Triangle MLS, the median price of homes sold in Raleigh is up to $274,000, jumping from $255,000 at the same time a year ago. That amounts to an appreciation rate of 7.5% annually. See the chart below for a visualization of rising home values in our area.

Considering that rate of appreciation, a home valued at the median price of $274,000 could be expected to appreciate about $20,550 over the course of a year. So how much income is that per hour? The Zillow report used an approximate number of hours worked over an entire year of 2,087, so let’s stick with that number for our purposes as well.

After a little bit of simple math, you can see that a typical Raleigh home would earn about $9.85 an hour over the course of a year. That’s quite a salary! Let’s see how that stacks up with some of our surrounding areas.

As you can see, Raleigh and Durham are leading the way with the highest hourly wages and most significant growth in median pricing. You’ll also notice that the median prices of homes in Raleigh and Durham are lower in comparison to their counterparts in Cary, Wake Forest and Chapel Hill. The surge in growth in city centers surely accounts for some of this differential, but looking at this data, a 1.6% appreciation rate in Chapel Hill definitely feels a bit off. To investigate further, I decided to look at the same data as determined by median price per square foot instead of median sales price. Assuming an average home size of 1,943 square feet (determined based on Raleigh’s data), I made there same calculations again, and here is where that got me:

These numbers definitely feel closer to reality. And on this basis, 2 out of the 5 municipalities we measured are making more than the North Caorlina minimum wage of $7.25 per hour, and 2 more are very close behind.

After considering appreciation in this way, you’re probably asking yourself a simple question: If I live in Raleigh, and homes in Raleigh are appreciating at 7.5% – 8.5% per year, does that mean my house is worth an extra 7.5% – 8.5% for every year that I’ve owned it?

The answer is likely no. In some cases, especially inside the Beltline, appreciation can be even higher than the median or average numbers, but for most people, if you buy a house today for $274,000, it will likely be pretty hard to sell it for 7.5% more a year from now. The only real way to tell, however, is to speak with a Realtor, who can give you a more detailed breakdown of what homes are selling for in your neighborhood and what your own home could be worth.

So let’s recap – what is all this information telling us? For one thing, it provides some eye-opening perspective about the value of being a homeowner. You sure can’t accumulate extra wealth equivalent to a day job at McDonald’s by renting. It also gives us some idea as to which Triangle areas are the hottest for housing appreciation right now, and if you’re a Raleigh homeowner, these numbers are nothing but good news! But, as with most stats, the hourly wage of your house is definitely one that should be taken with a grain of salt. The “income” is only achieved if you decide to sell your house, and housing appreciation only occurs effectively by owning your home for an extended period of time.